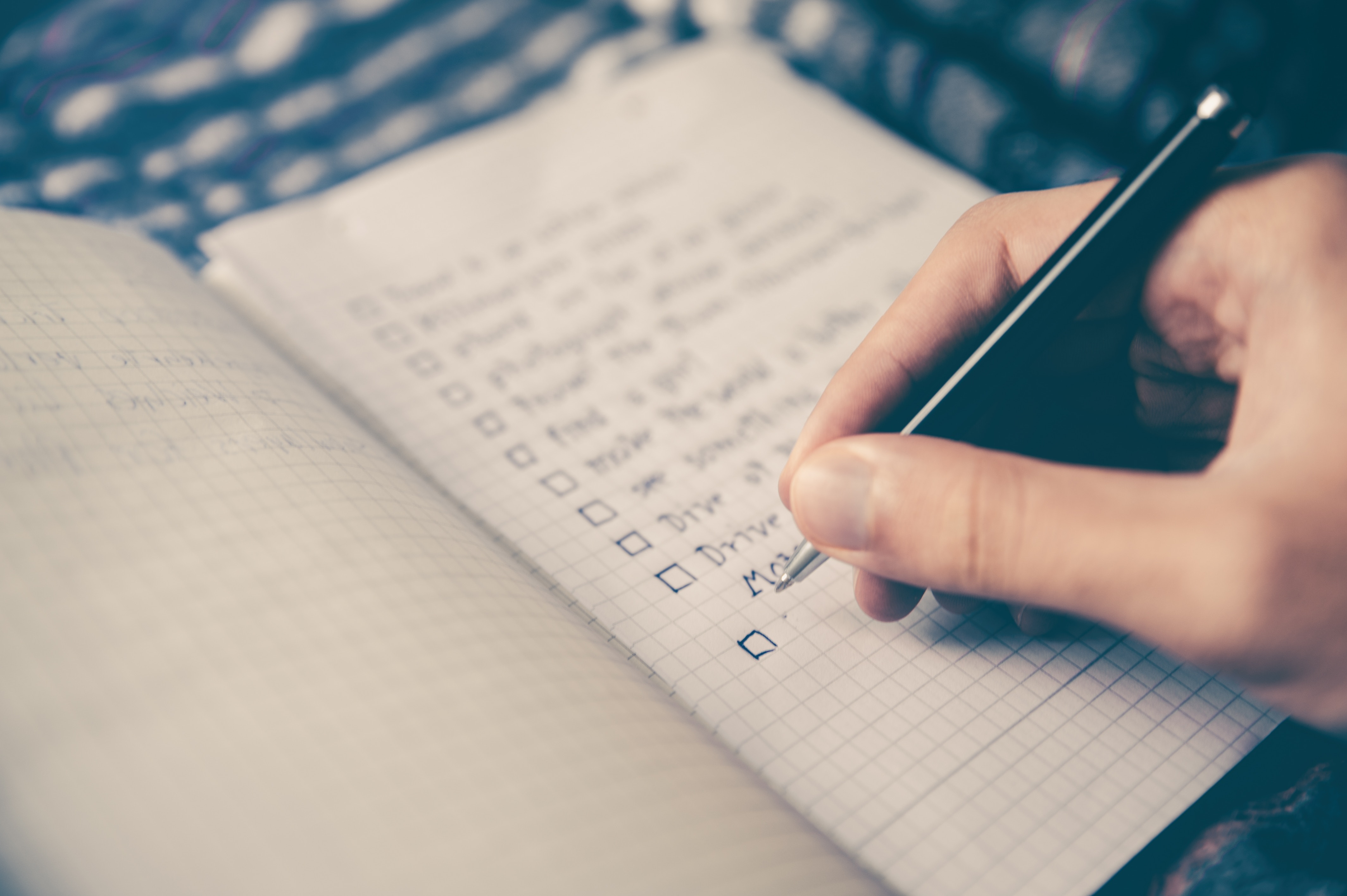 Do you have a bucket list? What's on it? If you’re like most people, it’s filled with plans for advancement, adventure, and travel. Filled with things that you've always wanted to do and think maybe you'll regret it if you don't. Visit the Grand Canyon, travel to a new country, learn a new language, skydive - the possibilities are endless.

Some time ago, I read about some guys from Georgia who had a very interesting list of things in their bucket. Frederick Thomas, Dan Roberts, Ray Adams, and Samuel Crump ranged in age from 65-73 years old.

These guys read a novel titled “Absolved," where right-wing militia members, who are upset about gun control, make war against the U. S. government. Federal prosecutors have now accused the men of plotting to use the script for a real-life wave of terror involving explosives and the lethal poison—ricin.

They boasted about their “Bucket List” of government officials who need to be “taken out.” They met at the local Waffle House and other places to make plans about spreading ricin from a plane or a car speeding down the highway past major U. S. cities. They also scouted IRS and ATF offices with plans to blow them up. Thankfully they were discovered and arrested before any of the things on their list could be checked off.

That article got me thinking about Bucket Lists. I am pretty confident that none of your bucket lists are at all similar to the list of these men from Georgia. But it may well be that you have some things on your bucket list that are so much about what you want, and so little about what God wants for you. Like the deathly items the Georgia men had, your list is full of things that are poisoning your spiritual life. So what's on your list?

Is it full of things you want and empty of things God wants?

When we live our lives truly following hard after Christ, it will mean that we are doing significant things with our time, money, and resources. Our lives will truly sing praises to God. Our bucket lists will be filled with things beyond ourselves…not with things just to satisfy ourselves.