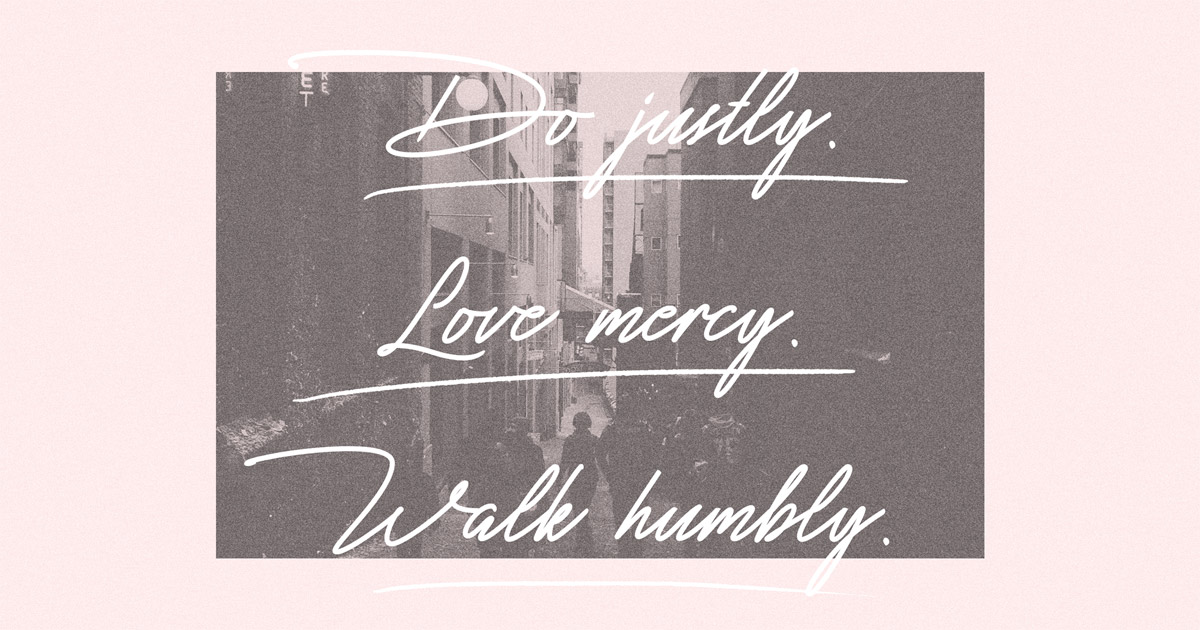 President Theodore Roosevelt, known as “Teddy” from his youth, is commonly known for his physical nature, vigor and vitality. He also famously coined the phrase “The Strenuous Life” to describe overcoming hardship and bettering one’s self and nation through embracing discipline. In fact, some may be surprised that he could also be used as a model for the strenuous spiritual life.

President Roosevelt was an American statesman, war hero, political leader and cultural icon whose name has become synonymous with strength, courage and perseverance. However, that wasn’t always the case. During his youth, Teddy, or “Teedie,” as he was known to his family, was a sickly child and spent most of his youth inside his home due to illnesses and asthma. Few who knew him in his early years would have predicted that he would become an adventurer and the leader of the Rough Riders in the Spanish-American War.

As Teddy grew into his teen years, he dedicated himself to rigorous training and overcame his physical challenges and sickness. This comes as no surprise to the average American since President Roosevelt’s reputation as a warrior and sportsman is widely known.

What is not so widely known is that Teddy’s Christian Faith – his spiritual life – played a significant role throughout his years. He believed that faith was of primary importance and was quoted as saying,

“A thorough knowledge of the Bible is better than a college education.”

In practice, he demonstrated the importance of living out his faith from his college years teaching Sunday school, to his post presidency years when he turned down many more lucrative and prestigious offers to serve as Contributing Editor of The Outlook, a small Christian weekly magazine.[1]

Knowing of our twenty sixth president’s faith doesn’t diminish his reputation as a strong man of courage, but rather, may explain how he overcame challenges and accomplished so much in his life. It is likely that his faith served as the source of his uncommon perseverance, determination, and courage.

Many draw inspiration from Teddy’s famous “The Man in the Arena” speech through which he paints the picture of a valiant “fighter” who battles his way through challenges with steadfast commitment and honor. Roosevelt himself was known to have drawn his strength from his favorite Scripture, Micah 6:8, which says “He has shown you, O mortal, what is good. And what does the Lord require of you? To act justly and to love mercy and to walk humbly with your God.”

Understanding President Roosevelt’s humility before God, in faith, should encourage us to lead lives of strenuous faith.

We can find an unlimited source of wisdom and inspiration from God’s Word to help us as we strive onward in faith.

Two Scriptures come to mind that might have also guided Teddy through his life:

“For the moment all discipline seems painful rather than pleasant, but later it yields the peaceful fruit of righteousness to those who have been trained by it. Therefore lift your drooping hands and strengthen your weak knees, and make straight paths for your feet, so that what is lame may not be put out of joint but rather be healed.”
Hebrews 12:11-13 (ESV)

“Do you not know that in a race all the runners run, but only one receives the prize? So run that you may obtain it. Every athlete exercises self-control in all things. They do it to receive a perishable wreath, but we are imperishable. So I do not run aimlessly; I do not box as one beating the air. But I discipline my body and keep it under control, lest after preaching to others I myself should be disqualified.”
1 Corinthians 9:24-27 (ESV)

Teddy Roosevelt was much more like us than the “larger than life” person portrayed in history. He wasn’t perfect, faced challenges and experienced triumphs. We can learn from his example as we press on, in humble obedience and dedication, toward our ultimate victory through Jesus Christ, who fought and won the battle for us.