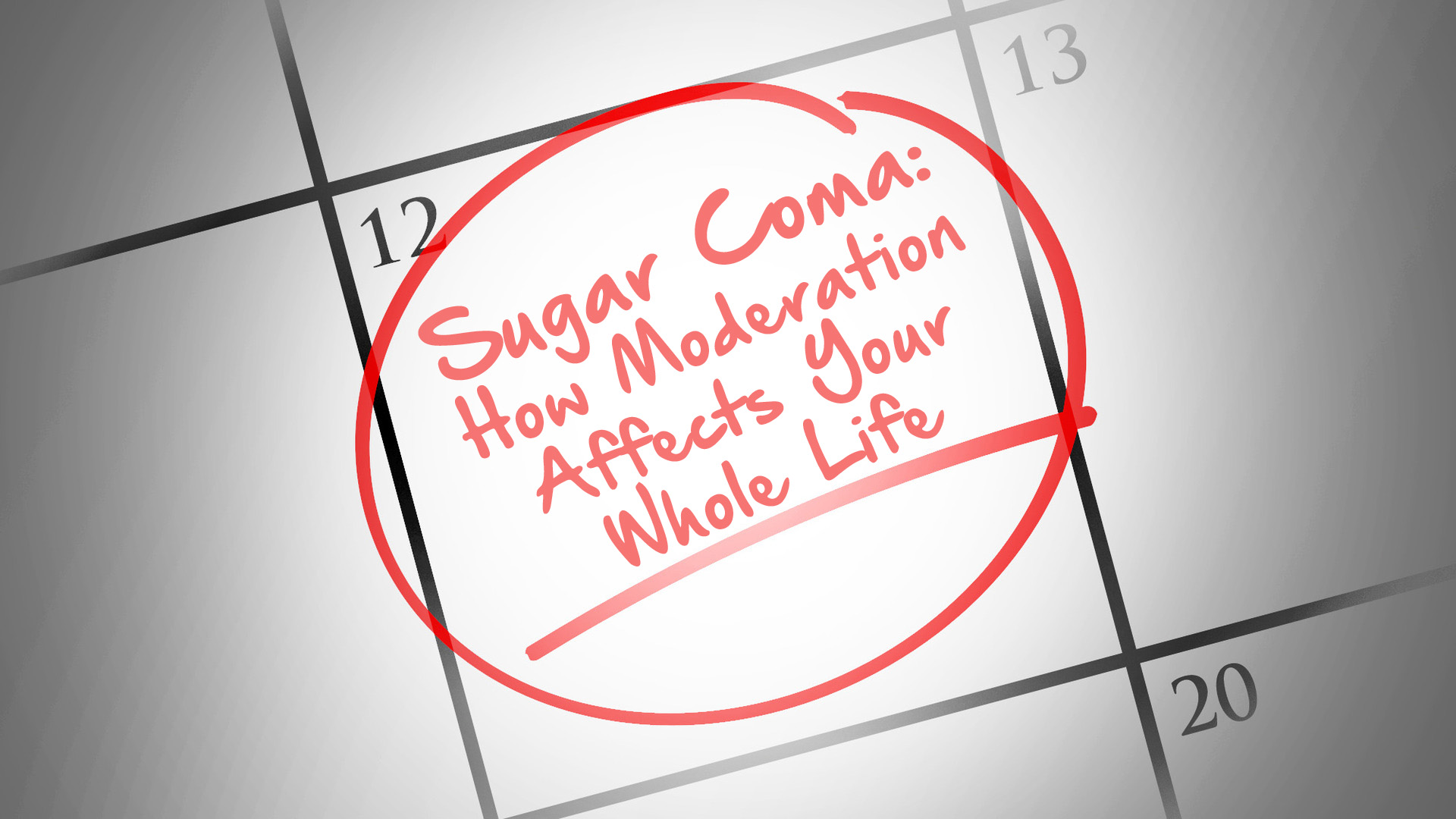 The kids have been back to school for a couple of months now, and I bet you thought you’d get a little break with them out of the house all day. Think again. Now, practices, games, recitals, lessons and school projects seem to be taking over your calendar.

When does this fast paced, nonstop running end?

Ask most parents how they are doing, and you hear phrases like: “Busy!” “My schedule is crazy!” “I am running kids all over the place.” “I feel like my life is lived in the van!” Certainly, parenting is a busy time, but too often we add unneeded stress.

I have a sweet tooth – there’s no covering it up – but I know when too much candy is too much. For me, it’s when the entire bag of M&Ms is gone, but still, I know it’s been too much. So, just as it is important to enjoy candy and sweets in moderation, we too should look at our calendars and the things we say yes to, and ask ourselves - “Is this too much?”

Here are four things to do to cut down on the parenting frenzy. Each of the following ideas demand that you, the parent, step up into the role of authority God as placed you in. As my colleague here at The Bible Chapel, Bob Freado, says - "Be the parent!"

Too many parents give in to the peer pressure that they tell their children to avoid. Often, our friends have their children over-scheduled, over-booked, and stressed out, so we feel pressured to do the same. From the time our children get out of bed they are involved in school, practices, rehearsals, games, activities, and homework before they drop into bed. Then comes the weekend when things really get busy. Be the parent and say “no” to too many activities.

Crammed schedules do not allow for margin. We are always running and often running late. Part of modeling time management is being on time and honoring our commitments. When we are late to pick up one of our kids from one of his many activities because we were running late to pick up one of our other kids from one of  her many activities because the traffic was slower than normal…we need to take a deep breath and take control of our time management. Our kids are not only caught up in the emotional flow of busyness, they are learning that being late is acceptable. Be the parent and get control of your family’s schedule.

When children are involved in too many activities, their sense of commitment suffers. For example, I coached sports in our city for twenty years and was amazed (no, irritated) that parents would have their children involved in two or three sports at the same time. This is crazy! Besides the time involvement, kids inevitably missed a game in one sport to play a game in another sport. As a coach, I have had to forfeit games because my players were unavailable due to a conflict from their other sport. What did that teach them about commitment and being a part of a team? Be the parent! How about one sport per season? That’s a novel idea.

Too often, it’s the family meal time that gets sacrificed due to busy schedules. This is a huge mistake. A few years ago Time magazine wrote an article based on an in-depth study by the National Center on Addiction and Substance Abuse at Columbia University. The study consisted of nearly two decades of data. Here’s what they found:

In another study of 4,600 adolescents published in the American Family Physician, researchers found that children who ate more meals with their family had significantly lower rates of cigarette, alcohol, and drug abuse. They also enjoyed higher grade point averages and struggled less with depression and suicide.

Just having a meal together has that much impact on kids!?

That’s what research shows. It’s not the food on the plate. It’s the conversations around the table, the laughter, the lessons, the “best part of your day” questions. It’s taking time to take a deep breath and enjoy each other. Be the parent and protect your meal times.

Parents, I’d love to hear what you think of these simple suggestions and how you are working to get your parenting schedule under control.

Yes and Amen!!!! Having 24,22,16 &13 year olds, we’ve asked ourselves these same questions over the years ( and still do) as well as “what are God’s “BEST” yeses? What ultimately has eternal value? How can we prioritize family, open our home to students and adults alike, serve together and make memories together...and still allow everyone to follow their own interests and passions...it is a fine line that requires constant prayer and remembering our families priorities and the question of what has eternal value? I love Bob’s quote “ Be the parent”! Thanks for posting this!