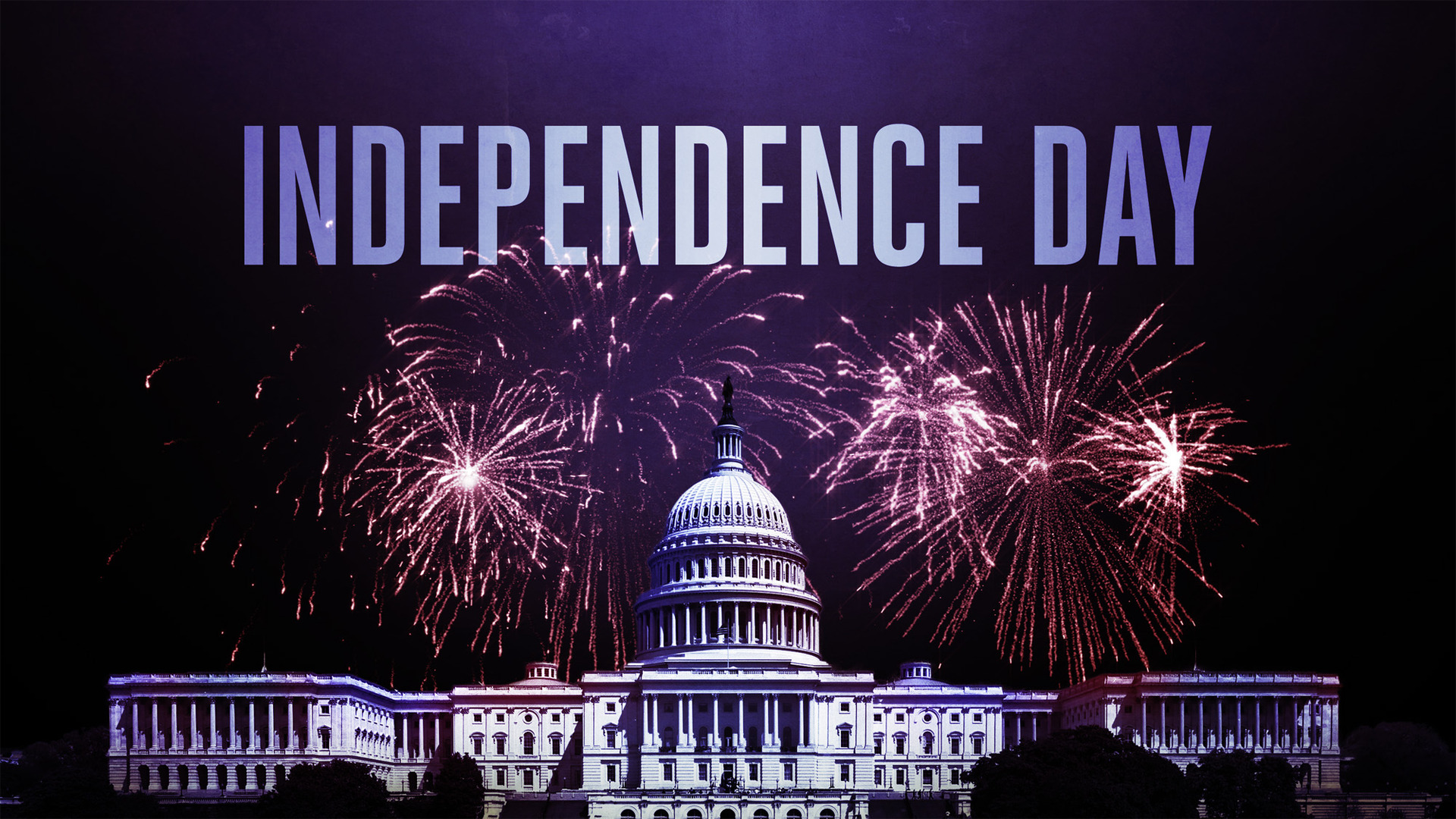 What’s your favorite part of celebrating the Fourth of July? Is it the perfectly cooked hot dog? Crispy, with the perfect ketchup and mustard ratio? Or is it strawberry pretzel salad? That’s my favorite. I can’t eat just one slice; I have to have it until it’s gone! I know some families have yearly traditions where they head to their favorite fireworks spot with a blanket and snacks, waiting for the sun to go down and for the sky to light up with a show.

As Americans, we know that this is the time of year where everything in the store is red, white and blue, and we celebrate our nation’s birthday. But have you ever wondered what brought those Pilgrims here so many years ago? What sparked the desire to set out on the treacherous journey across the Atlantic to the new world?

“Power corrupts, and absolute power corrupts absolutely.” Those words attributed to Lord Acton serve as an apt description of the Church of England in the sixteenth century. Having broken ties with the Roman Catholic Church in 1534, corruption infested the Body. Many people set out to purify the Church (Puritans), and others decided it was better to leave the church altogether (Separatists). The Separatists were considered treasonous and escaped persecution by fleeing to Holland. But after ten years of economic woes and the belief that their children were being influenced by the ungodly Dutch culture, many of the Separatists returned to England and in August of 1620 headed for the new world in a rickety ship called the Mayflower.

It is amazing to see God’s powerful hand at work in the development of our country since the Separatists (we now call them Pilgrims) landed in New England. Working through his people, God established communities, churches, schools, and our Constitution.

We are a blessed nation, and through God’s generous people the Gospel has been shared throughout the world.

This Fourth of July, take the time to gather your family around for a time to praise God for his great blessings. Somewhere between the cookouts, parades, and fireworks let God know how thankful you are to live in the United States of America. And ask him how you can continue to be a blessing to those throughout the world.