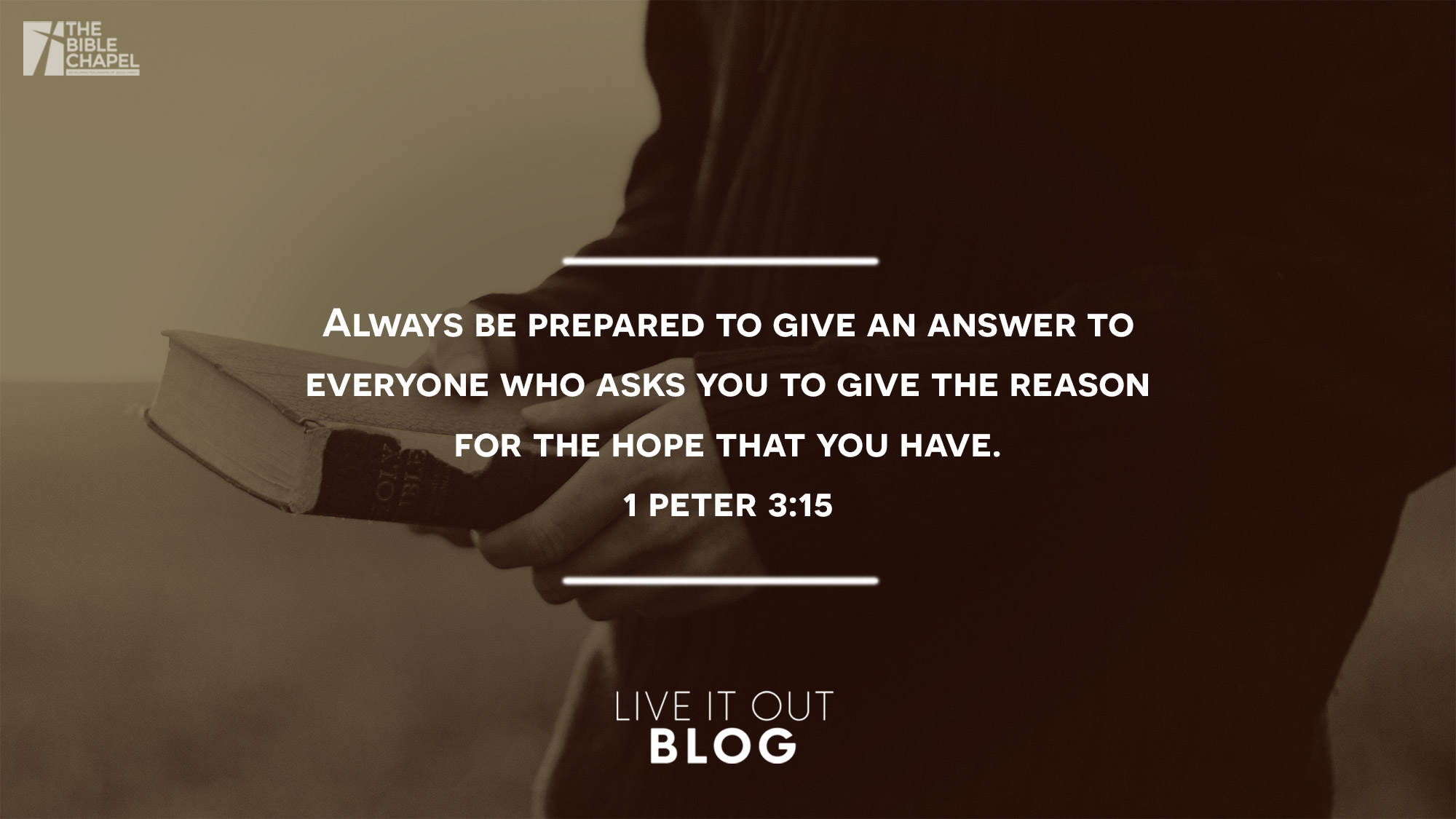 I once had a conversation with my friend Dee Johnson, who works with CRU (formerly Campus Crusade for Christ). She told me about an experience one of her co-workers had while traveling in the Middle East. On one particular day, the CRU worker hailed a cab. The cab driver spoke little English - only two words, actually: “Watch this.” And the cab driver handed her his smartphone. The CRU worker dutifully took it and watched. It was a short video explaining the Muslim faith and all of its benefits.

This CRU worker was convicted that she didn’t have a similar video to share explaining Christianity. She wished she had something equally powerful, immediate, and visually engaging for the Muslim cab driver so that he could hear about Jesus Christ.

Well, Dee and I put our heads together and found a short video that would work in this very situation. It’s titled "Jesus>Religion" and it's by Jefferson Bethke, whose website you might want to check out. Our blog post title above may be a bit misleading - the video contains "spoken word" rather than "rap," but the difference isn't entirely clear (to some of us, anyway!).

Scripture tells us to ALWAYS be prepared to give an answer to everyone who asks; to give the reason for the hope that you have, doing so with gentleness and respect. (1 Peter 3:15). I hope you will add this video tool to your evangelism toolbox.

It’s tempting in our culture to isolate ourselves from the outside world, to find all of our friendships within the confines of the church walls and to limit our interaction with people who don’t share our values. But Acts 1:8 calls us to be witnesses to our Jerusalem, Judea and to the ends of the earth. Furthermore, we are promised that the Holy Spirit will empower us to be effective witnesses.

So I want to challenge you today to get outside of your comfort zone.

Think about ways that you can become involved in the lives of unbelievers. And prepare yourself to be that witness.

One way you can start preparing is by watching the video above. Once you do, let us know what you think! Do you know anyone who might benefit from that video today? Do you have any tools in your own witnessing toolbox that you want to pass along? Post your thoughts in the comments section below!