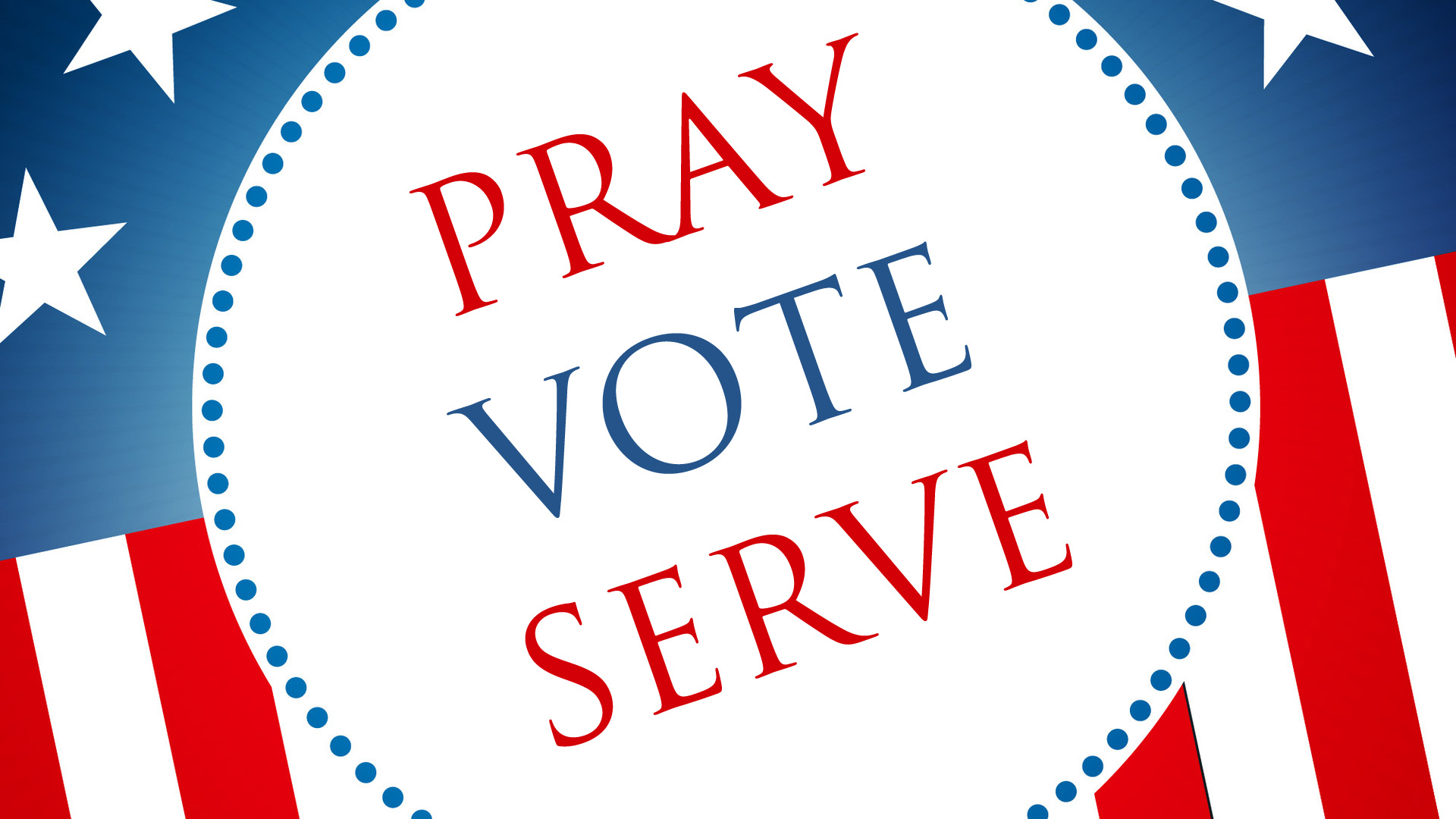 As we approach this election season I want to ask you a question:

What are you doing to support your community and government beyond your vote?

We are honored and privileged to live in a country where we are free to vote for our government officials. Every election season is critical to the direction of our local communities and country, so it should be approached with prayer and biblical discernment asking that the Lord would lead our country and our own personal votes.

But beyond their vote, I was wondering this month, how many followers of Jesus Christ actually get involved in their local governments, community organizations and school districts? I often see on social media believers stating they want to see change in their government and local communities but beyond a Facebook post, what are you actually doing to make that happen?

When we began the Wilkinsburg Campus back in 2013 I spent the first three months surveying the community and talking with people, local organizations, the school district, local government and even the Mayor of Wilkinsburg. During this period I was soaking in everything I could learn about the community and was actively praying that God would open doors for ministry.

What I thought was just going to be a church campus start-up “learning phase” for me quickly turned into a “serving phase” that has lasted now for four years! One of the first places I visited was the Wilkinsburg Boys and Girls Club. I walked in and asked the receptionist if I could meet the club director. When I met the director I informed her I was a pastor who was beginning a church in the community.

She looked at me with a smirk on her face and stated, "Well, let me tell you there are a lot of churches in this community and we rarely have anyone from those churches come in and actually get involved.”

My response back to her was simply, “Well, we are here to help. How can we get involved?” Within a month I was serving on the Board of Directors for the Boys and Girls Club in Wilkinsburg where God eventually opened our first ministry opportunity – our Bridge Mentoring Program. Through this ministry God has allowed us to mentor 30+ children over the past four years.

I have also been blessed to serve on the Chamber of Commerce in Wilkinsburg the past three years. I remember two years ago when the Wilkinsburg Chamber of Commerce was discussing the possibility of allowing liquor licenses back in the borough and I was asked my opinion as a local pastor. How cool is it that I was able to share biblically my view on alcohol in front of 15+ other business owners?

I share those stories because I believe one of the best ways for believers to make an impact for Jesus Christ this election season is not just to vote, but to also volunteer and get involved in their local communities. God’s Word in John 5:13-14 states that as believers we are “the salt of the earth” and “the light of the world”. Salt in Jesus’ day was used for preservation more than anything else. As believers we are called to preserve biblical values in our communities and nation, and in order to do so we need to be active and serving in our local governments, school boards and community organizations. We need to be lights in these areas of influence where we stand for Christ while rubbing elbows with local business owners, teachers, and government officials. So here’s my challenge for you this election season:

PRAY – Pray for our government officials on every level. Pray that God would sovereignly watch over them and lead our country in a manner that honors and glorifies him. Pray that he gives you discernment and wisdom on who to vote for in each election and how you can personally serve and get involved.

VOTE – As citizens of this great country I encourage you to go out and vote. Sometimes it’s not easy to choose a candidate, but I encourage you to prayerfully discern who God is leading you to vote for and I invite you to check out Picking a President by Ron Moore to help guide you. You can pick up a copy in the Chapel Bookstore.

SERVE – When you vote you go into a private voting booth where your vote is hidden to those around you. Although your vote is hidden, let your life for Christ not be hidden. Get involved and serve in your community. Jesus told us:

Matthew 5:14-16 states, “You are the light of the world. A town built on a hill cannot be hidden. Neither do people light a lamp and put it under a bowl. Instead they put it on its stand, and it gives light to everyone in the house. In the same way, let your light shine before others, that they may see your good deeds and glorify your Father in heaven.”

Get involved in your community this year by serving in some capacity.

Let your light shine before others that they may see your service and hear your testimony as a follower of Jesus Christ. And do it all for the glory of your heavenly Father!