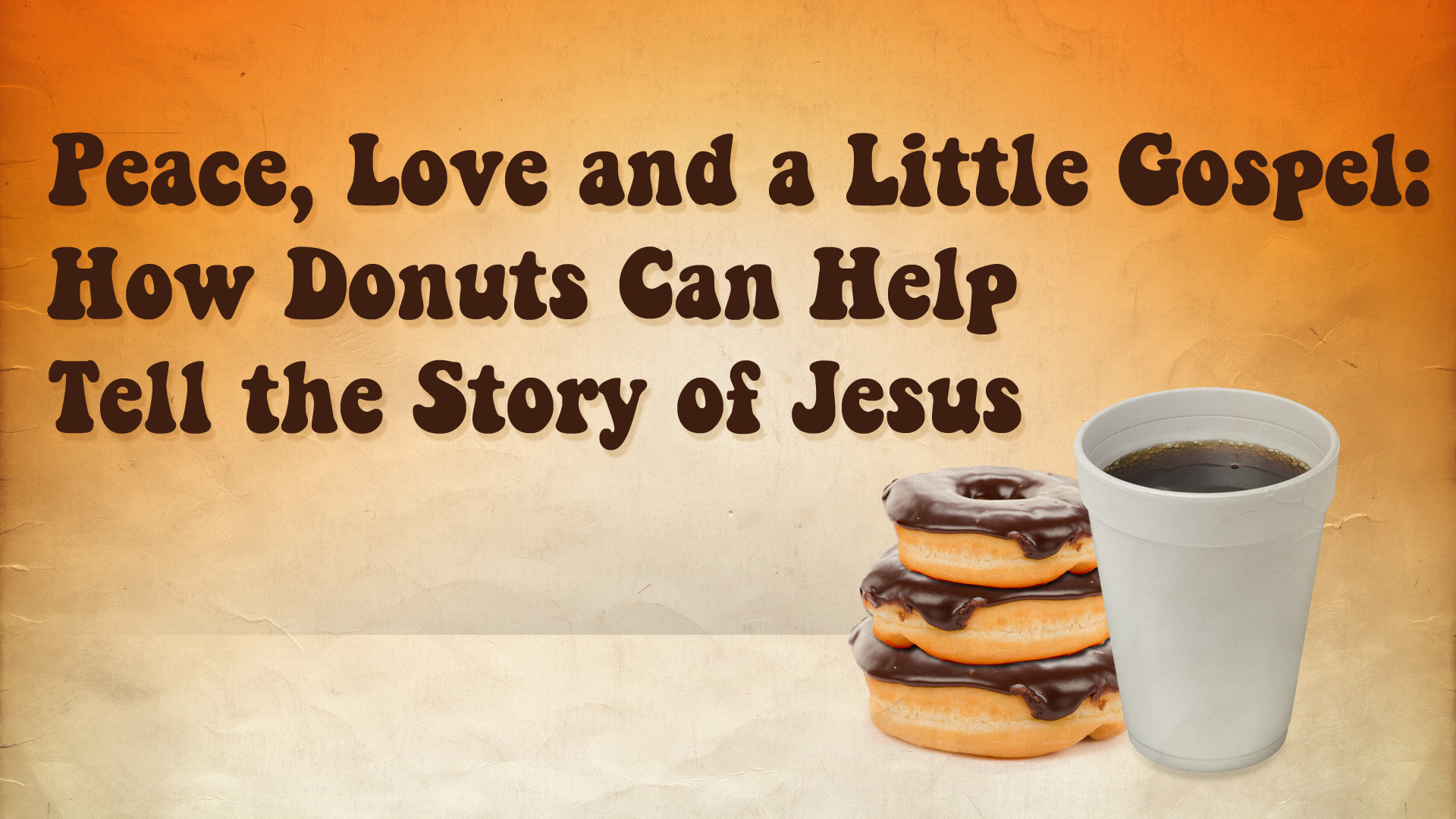 My wife and I like to take our Saturday mornings easy. Sometimes that means sleeping in until about 6:30 a.m. before one or all of our three boys burst through our doors jumping with enthusiasm for the new day.

Perhaps we get caught up in the excitement, or maybe common sense escapes us until the second cup of coffee, either way, occasionally the proposal to fill our bodies with sugary morsels of heavenly dough—or as they’re more commonly called…donuts—passes with a unanimous verdict. On those mornings, the easiest decision of our day is where to go—we love Peace, Love, and Little Donuts.

We first visited the Pittsburgh Strip District establishment on a brisk fall morning a few years ago and we were instantly hooked. I remember being greeted by the smell of fresh donuts as I opened the door, stepping inside with a child in each arm.

The store was small, Seinfeld Soup Nazi episode small, and in front of me were rows stacked on rows of fried bread topped with a myriad of flavors that would make Willy Wonka envious. As I was sitting there imagining that this must be what heaven is like, I noticed my boys were in as much of a trance as I was, only over something completely different.

When we entered, directly in front of us there was this machine in the shape of a funnel that hovered over a lazy river of what looked like liquid gold. In the middle of the river was a little catapult that hid just below the golden surface only to emerge at a strategic time to flip the donuts—the whole process was quite captivating and my boys barely took their eyes off of it long enough to select their M&M topped donut.

During the ensuing feast, their intrigue over this machine would continue in between each bite as they gave their mom a play-by-play of what they saw.

That’s when it came… the question that became the foundation for a devotion.

“Dad, the machine makes bread, but how does it do that?” my son asked.

Our boys missed observing a critical step in the process—the step where the baker pours the batter into the funnel to begin the process. To their knowledge, this machine was able to make bread out of nothing. So we explained the missing piece and then shared a story.

There is a story in the Bible where Jesus serves up bread to over five thousand people. Only Jesus didn’t have a fancy funnel, a liquid gold river, a strategically placed catapult, or kitchen full of bakers, but he knew he didn’t need any of those things to feed the hungry crowd. That’s when one of his disciples spoke up saying, “Here is a boy with five small barley loaves and two small fish, but how far will they go among so many?” (John 6:8-9 NIV)

Jesus frequently used his surroundings to pass on valuable lessons. And I wonder, every time the disciples sat down with someone for a fish dinner or smelled a fresh loaf of bread, did they share the story of how they were there when Jesus made bread that had never been baked and fish that had never swam, with only a few “little” menu options.

With this in mind, think about what’s around you today. Is there something that’s surrounding you that you can use to tell of the story of Jesus?

Are the leaves changing colors on the trees? Use this to teach your children how sin affects us and causes us to fall away from God. Is a banana ripening on the counter? This can open the conversation about how awesome God is that he gives us a color code system that tells us when the banana isn’t ripe enough, when it’s just right to eat, and when it’s time for banana bread.

Perhaps your family is planning to pick a pumpkin. If you plan on carving it, you’ll have to clean out the slimy, nasty inside. Then once it’s been cleaned, you’ll carve an image on the outside—making it into a new creation—only to put a light inside it that will shine in the darkness!

Keep your heart and eyes open for opportunities to illustrate the peace and love found in the gospel with moments like these.

Before we knew it, the donuts were long gone, but we were still talking about the time that Jesus fed over five thousand hungry people… and had enough for leftovers.

Loved this and love the donuts!