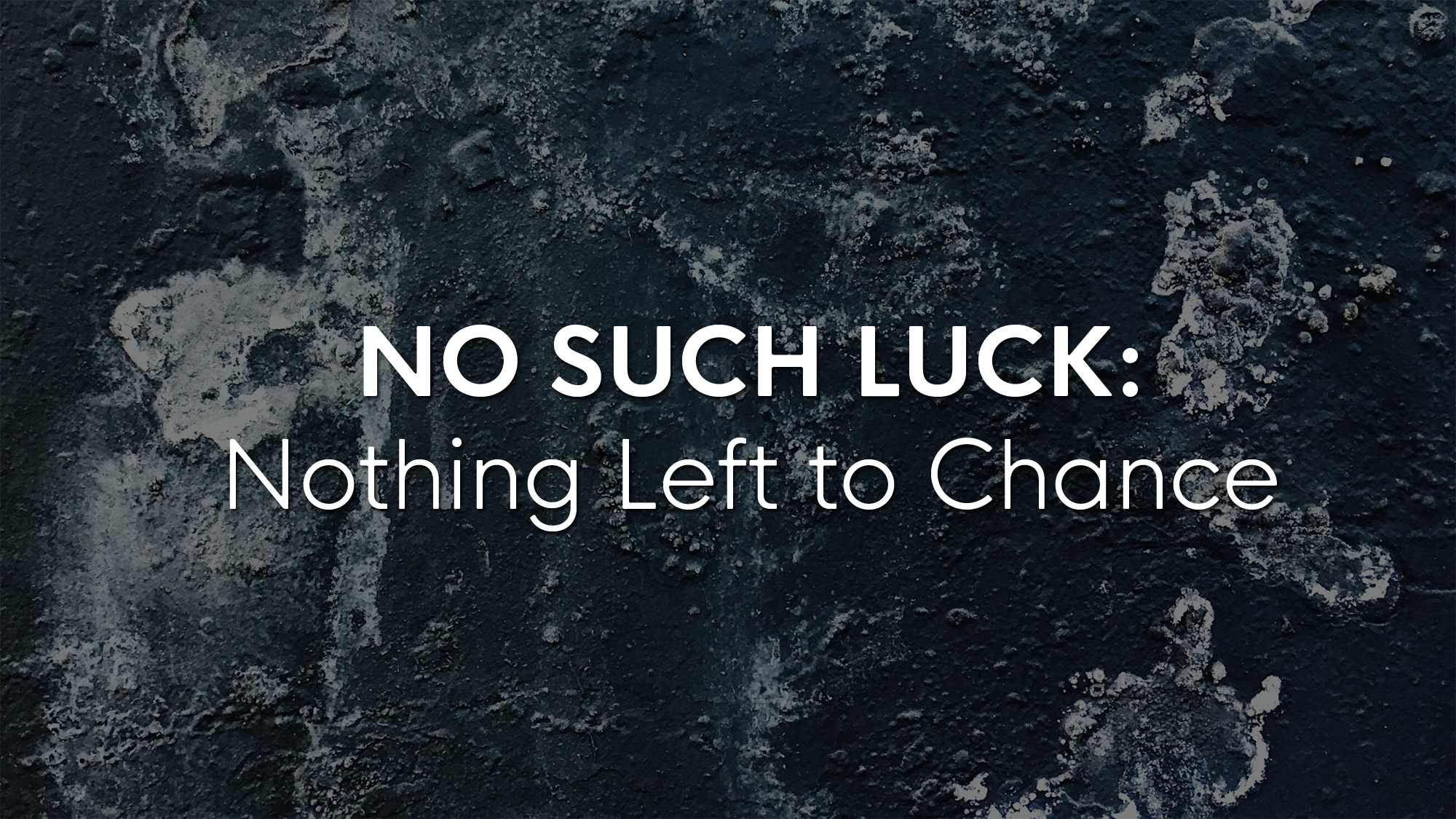 It’s our home and our city, so when guests from out of town come to visit, we enjoy showing them the character and charm that is The ‘Burgh.

On one occasion, friends from Florida were passing through—it was St. Patrick’s Day weekend— and the city of black and gold was painted green.

From our visits to the Natural History Museum and Pamela’s Diner, home of the best pancakes in Oakland, our friends were fascinated with how our city embraces St. Patrick’s Day.

It took an outsider to point this out to me, but it’s true. Our city changes on Saint Patrick’s Day.

And coincidentally, change was the goal of Saint Patrick’s ministry. However, the type of change he advocated was not temporary, but eternal, and that happened not by changing the outside appearance, but rather, by beginning with the heart.

Patrick would speak of this change firsthand. The Confessio, also known as The Confession, is one of two writings in circulation today that’s accredited to the pen of Patrick.

In the opening lines of The Confession, Patrick shares how he was distant from God, and soon he would become distant from his homeland, Britain, as well. At age sixteen Patrick would be taken captive in a raid by Irish pirates and later sold as a slave[1].

“It was there that the Lord opened up my awareness of my lack of faith . . . so I turned with all my heart to the Lord my God,” wrote Patrick.

And there’s no doubt about it. What he says next cannot be confused with luck but rather an acknowledgment of God’s sovereignty—

“He (God) guarded me before I knew him, and before I came to wisdom and could distinguish between good and evil. He protected me and consoled me as a father does for his son.”

God never wastes your time. God is at work in your life to develop you into the person he desires you to be. He is working in this stage of your life to prepare you for the next. – Living Grounded, page 22.

God was preparing Patrick for something far bigger. Several years would pass, but eventually Patrick would make his return to his home in Britain. And while he couldn’t imagine leaving, God would show him his next assignment.

He would return to the land where he was once a slave and take the liberating message of the gospel to the people who once physically enslaved him.

God would use Patrick to change the hearts of a people and spread his message throughout a nation.

In The Confession, he wrote:

“Never before did they know of God . . . But now, they have become the people of the Lord, and are called children of God.”

So this Saint Patrick’s Day, while you may be dressing in green and hearing chatter about shamrocks and shillelaghs, leprechauns and luck, parades and pots of gold . . . Remember Saint Patrick and how he didn’t leave anything up to chance, because there’s no such thing as luck, but there is a Sovereign God who rescues rebels young and old through the glorious message of his Son, Jesus Christ.

“For God so loved the world, that he gave his only Son, that whoever believes in him should not perish but have eternal life. For God did not send his Son into the world to condemn the world, but in order that the world might be saved through him.” – John 3:16-17 ESV.