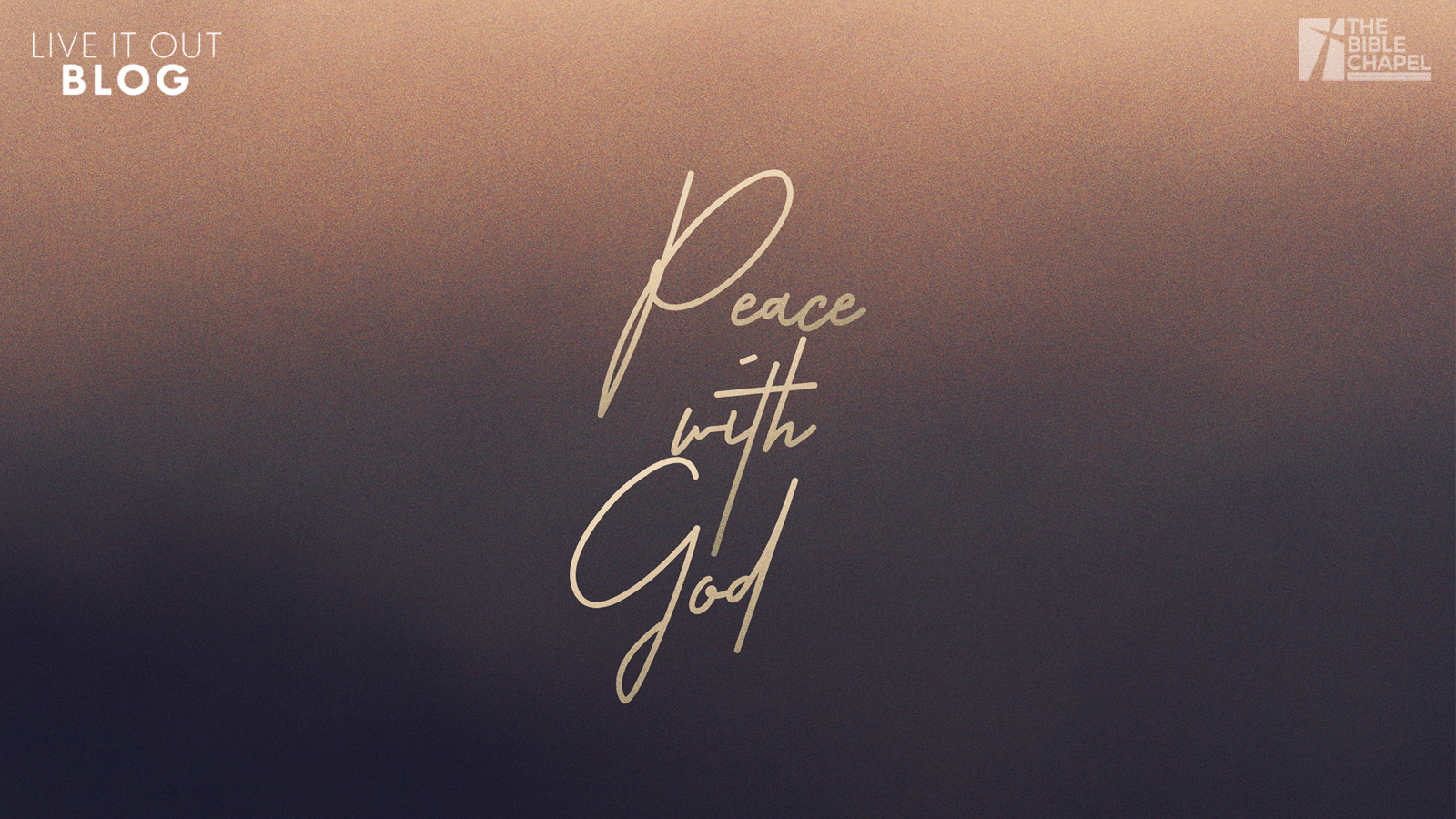 This was not what they had bargained for. The one who promised them life was now dead. The one who spoke of saving others, in the end, could not even save Himself. How was He going to prepare those promised heavenly mansions when His body lay in a cold, damp tomb? Was the burial place the destination He meant when He said, “…you also may be where I am?” The grave was one location they would not need His help to find. He was dead…for certain. The process was dreadful. The arrest. The trial. The cross. The soldiers. The spikes. The sword. His last anguishing words. His last gasping breath.  And yet, somehow, all they knew about His life did not match this gruesome ending.

Their beginnings with Him seemed full of promise. He had called them from established lives; hard-working men just trying to make ends meet. They followed Him from the known to the unknown. No background checks. No research on who He was. No due diligence. Just His invitation seemed sufficient at the time. “Follow me” was enough for them to drop their nets, shut down their shops, and traverse the countryside with one they hardly knew. His call was gripping and watching Him at work—witnessing the healings and hearing His teaching—filled their hearts with a sense of awe and wonder. If there had ever been any question, every day brought more proof that He was for real…until now.

Then…in an instant…He stood among them. He even spoke—Peace be with you. They were shocked and terrified, convinced that a ghost was in their midst! Then He spoke again—Why are you troubled, and why do doubts arise in your minds? Look at my hands and my feet. It is I myself! Touch me and see; a ghost does not have flesh and bones, as you see I have. Then He “opened their minds” so that they could understand everything He had taught them—This is what is written: The Christ will suffer and rise from the dead on the third day, and repentance and forgiveness of sins will be preached in His name to all nations….

The One who promised salvation, saves. What seemed to be His ending was our beginning. This is more than we could ever bargain for!