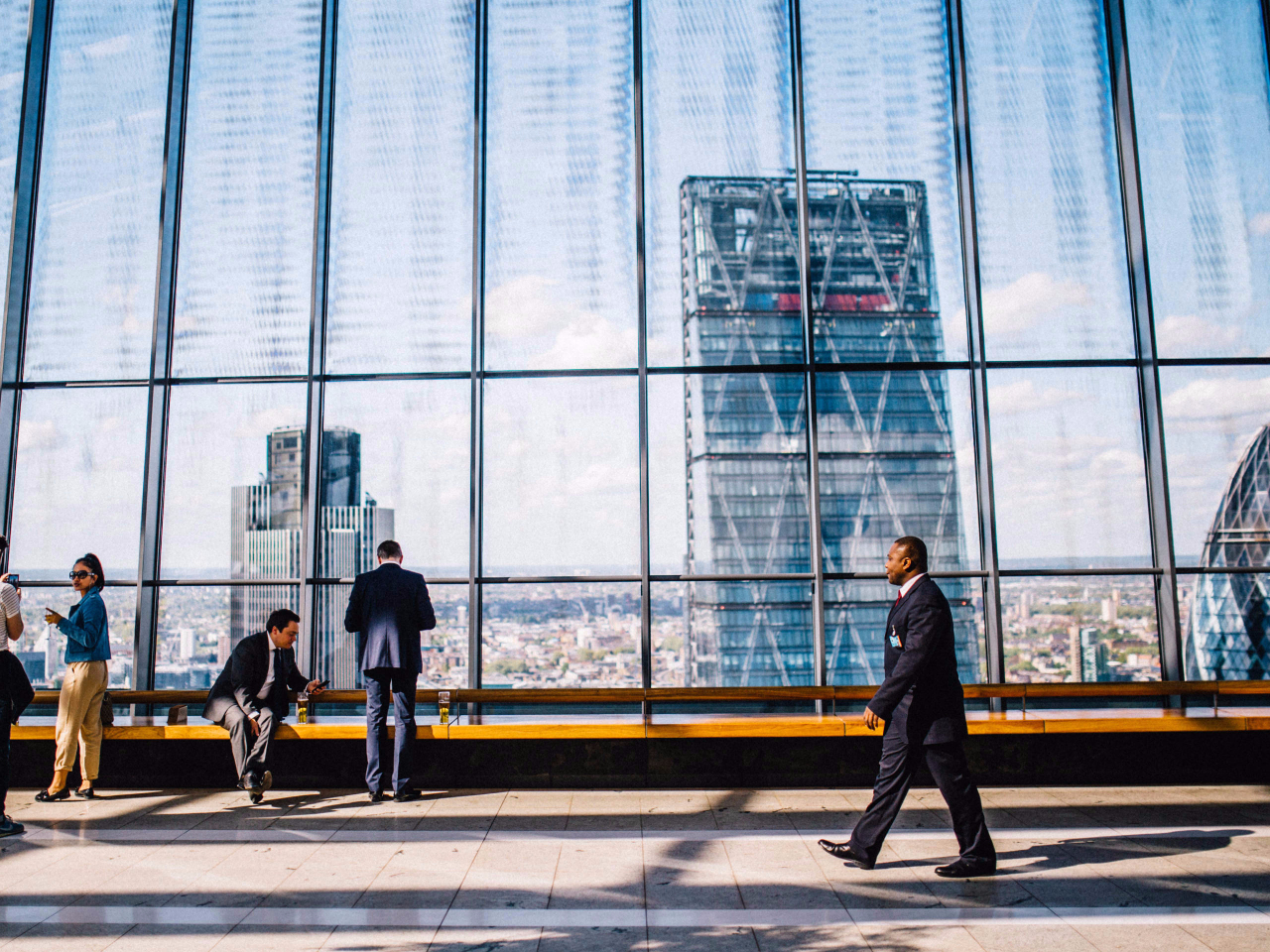 I grew up in a small Oklahoma town. And every day at the top of our local newspaper, The Perry Daily Journal, were these words: If you would avoid criticism, say nothing, do nothing, and be nothing. That’s some sound advice. In life and leadership, criticism is going to come. The question is: Will we handle it without crumbling?

I Hate It When They’re Right

There are times when we deserve to be criticized. Each one of us has weaknesses and blind spots. In our sphere of responsibilities, there will be miscommunication and/or a lack of communication. In our busyness, we will fail to follow-up or follow through. In the course of ministry, we will make poor decisions. At times, we will say something “off the cuff” and cringe as soon as the words leave our mouth. We will get along with some people better than others and at some point a bit of favoritism may be demonstrated. There will be times when we deserve the criticism that comes our way.

I Hate It When They’re Wrong

There will be times when we don’t deserve criticism. People will wrongly interpret our intentions. Some will have expectations we can’t and shouldn’t meet. We may be resented because of our position or style of leadership. Sometimes we may be criticized for refusing to back down from the truth of Scripture (see Acts 11:1). Thomas Jefferson said, “I find the pain of a little censure, even when it is unfounded, is more acute than the pleasure of much praise.”

Criticism hurts…even when it is unfounded.

Just Part of the Deal

Jonathan Edwards was the pastor of Northampton Congregational Church in Massachusetts in the First Great Awakening (1730-40’s).  During this time when thousands of people came to know Christ, Edwards led the way with his powerful preaching. An intellectual, Edwards wrote in the discipline of science as well as theology. As a rule, he studied thirteen hours a day.

During the Awakening, the entire community of Northampton was spiritually impacted. Edwards says that following the great work of God in 1735, there was a “great and abiding alteration” in Northampton.[1] He added that the youth were more free of “revelry, frolicking, profane and licentious conversation, and lewd songs than they had been in sixty years.”[2]

However, not long after the Awakening, Edwards became the subject of much controversy. The criticism started when he refused to allow non-believers to take communion. In the days and months that followed, he was criticized for everything from his theology to his income. At the age of forty-six, after twenty-four years of ministry at Northampton, Edwards was told to leave the church. [3]

In ministry, criticism is just part of the deal. No one is impervious. Whether we deserve it or not, we will be criticized.

[3] Edwards began a new ministry as a missionary to an Indian tribe. At one point, he became ill and very depressed. He later served as president of Princeton. He died after serving for only three months.