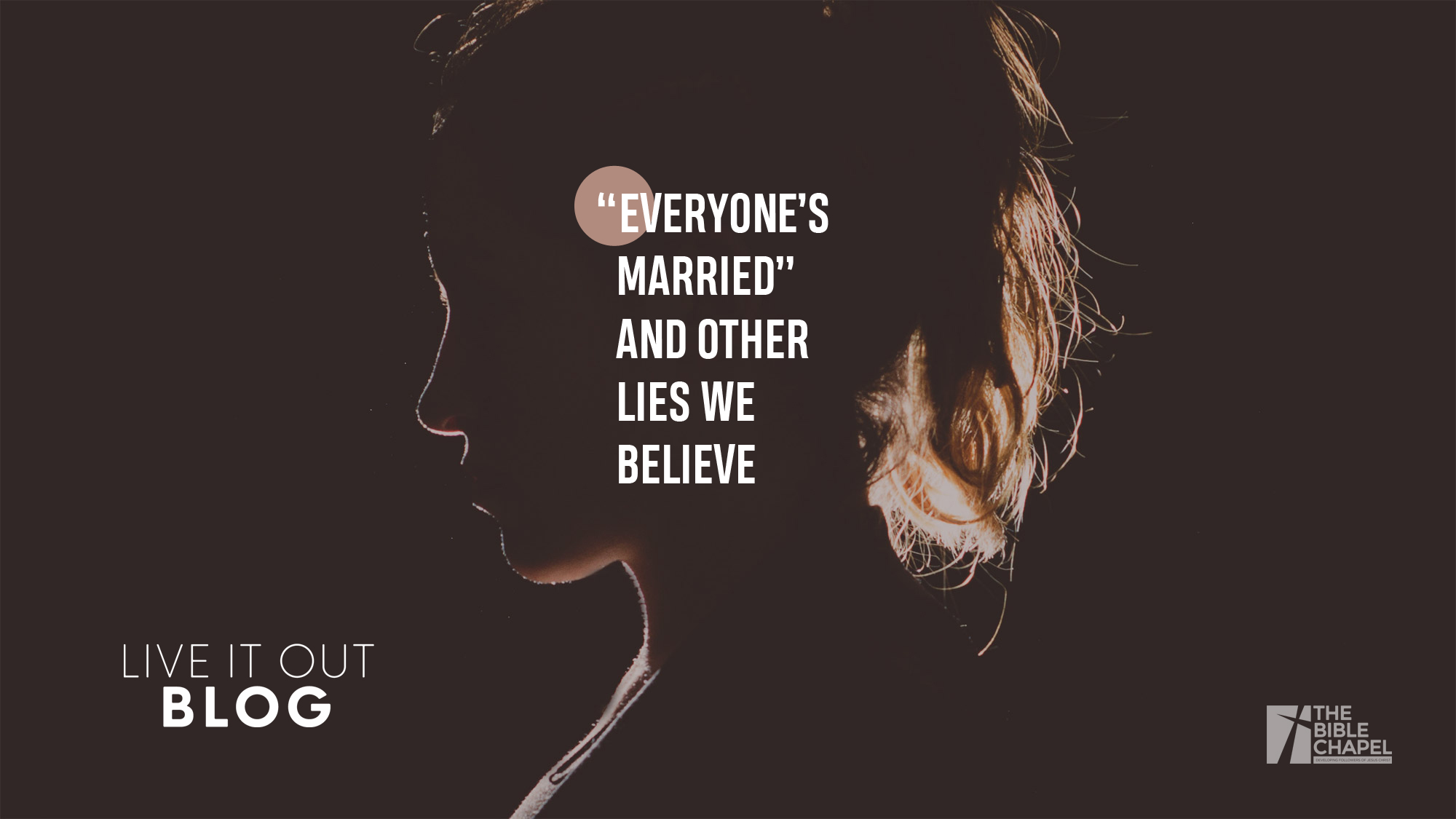 In such a me-driven world, many focus on finding significance in relationships, career, status in leadership, etc.

As Christians, how do we focus on desperately depending on God's will?

I believe that some are fooled into thinking they're chasing hard after God, but in reality, their actions are self-fulfilling.

I'll be incredibly transparent with you, and I pray that my experiences, struggles, and spiritual growth journey will help you to uncover hidden idols in your life that you'll desire to put to death so you can walk in the freedom that Christ purchased for us.

Four years ago I ended a five-year relationship with a non-believer. After eighteen months of directly and deliberately living in disobedience, I found the courage to trust that God's will and his Word were enough for me. I had finally found myself at the end of me; I couldn't carry the weight of my sin anymore, and I was finally ready to do what God convicted me of so many months before.

A few years ago I would have said this line next: "I would love to tell you that as soon as I left that relationship, God healed my heart, and gave me my husband." It's embarrassing and ridiculous that I would have said that, but not today. Not now.

Now, years later, I will tell you that I am exhausted and broken from searching for that man, for my significance, for my ministry partner, for my husband, and for all the other ways I've described what was ultimately my dissatisfaction and unwillingness to find my rest in the Lord.

How could I so foolishly be disobedient for so long in my former relationship, only to turn around and sit in another state of disobedience?

How did I spend four years desperately seeking "love" when the God who created the world and everything in it loves me so much that he sent his Son, Jesus, to bear the penalty of sin?

How did I allow my desire for fulfillment in a relationship to overshadow and overpower what I should have been doing: desperately depending on the LORD?

I had a conversation with one of our pastors that has been heavy on my mind for some time. It's something I go back and forth with often. We talked about biblical dating and the things we millennials do wrong. That we date for status and because we desire to be at a certain stage of life, versus desiring to be where God has us. I've been waiting for a fairy tale ending, a movie-like romance that knocks me off my feet. What I haven't been doing is praying that I would be a godly woman, worthy of a godly husband. Or thanking God for where he has me and what he's doing in my life. Excuse the borderline cheesy line but, I've been looking for love in all the wrong places. Instead of seeking the Lord when I feel lonely, unworthy, self-conscious, and anxious, I thought of finding my husband. I prayed for God to send him to me because I believed that would fix everything.

While on a mission trip in Honduras I met the new wife of a guy who we've served with for years. She told me about how she was in a similar situation and how she threw herself into serving. She asked God to keep the desire for a relationship out of her heart until she was ready and that she would obey his calling wherever he took her.

When she met her husband, what attracted them to one another were their servant hearts and desire to obey God's Word. What a fantastic testimony!

For me, relationships can become an idol, and I'm guilty of letting that god linger longer than it should.

What idol is hanging around too long in your life?

I recently received a note from a dear friend who wrote about desperate dependence. I love that phrasing. What does that look like? What does that mean? How do we seek that? To completely rely on the Lord - desperately depending on him.

My point is that we are all a work in progress. I know many are like me, understanding intellectually what you should be seeking, but allowing the flesh to still be in control.

I pray that Psalm 16 would wash over you anew and that you would seek God, know that his will is better than yours, and know that when you depend on him, you will never be shaken.

I pray that you find yourself in a state of desperate dependence on the Lord. Give over your fleshly desires and sprint into the safety and rest of the Lord. Trust that he is enough. After all, he is Yahweh Yireh, The LORD [who] will provide.

Thank you for being transparent. I face the same struggles. It's encouraging to know that God will help me, as I listen to you share . Thank you so much for sharing!

Thank you so much for this blog! I have been divorced for 6 years and have tried desperately to find "the one" by searching on my own instead of waiting on God.

Now I have stopped pressing so hard into looking for a spouse and am pressing more into Jesus! You are so right that he is our provider and will supply all of our needs. Your blog has reaffirmed what God has already told me!