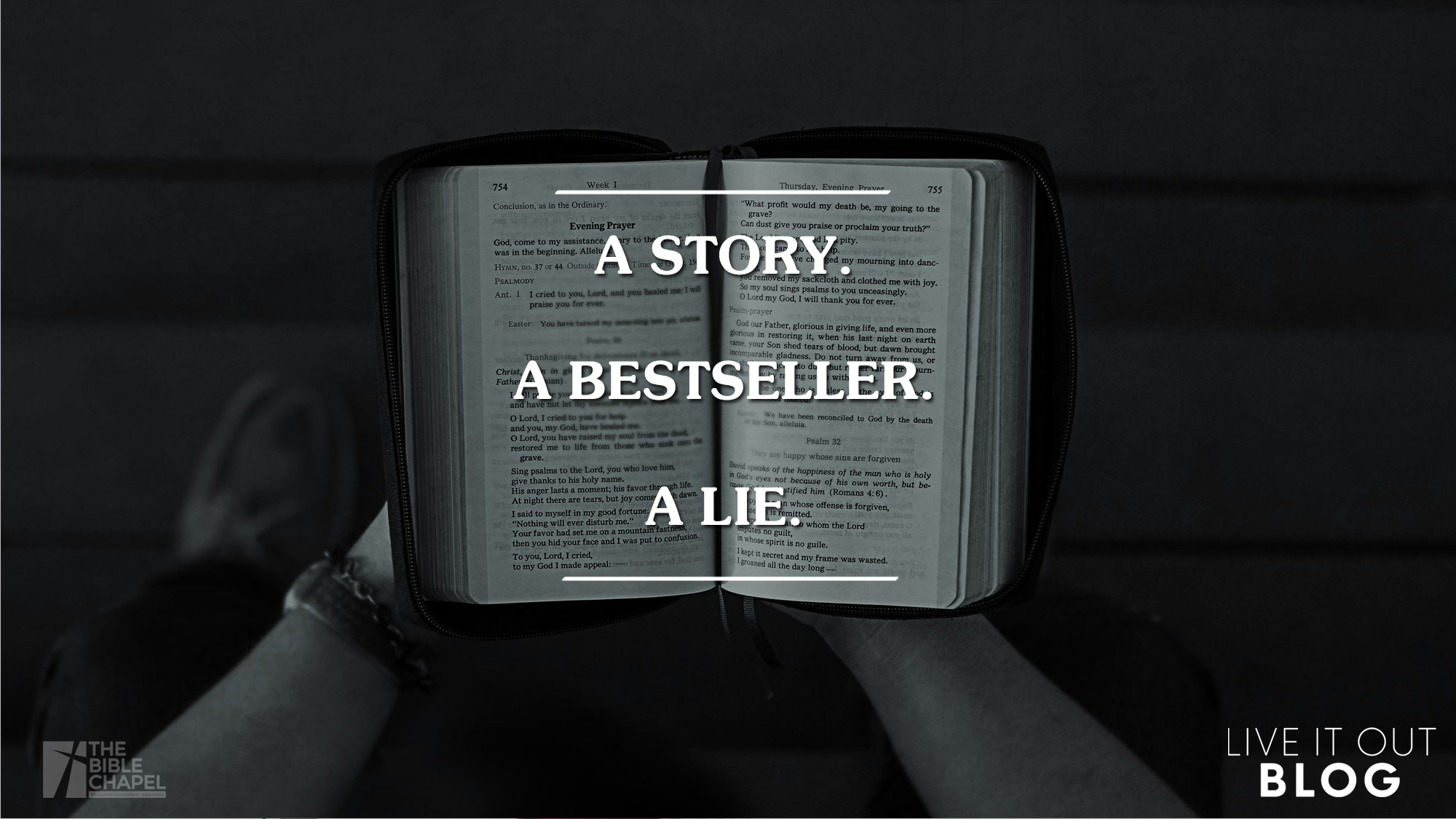 In 2004, Alex Malarkey was left paralyzed after a car accident. Malarkey, who was six years old at the time, said that he had gone to heaven and then returned back to earth. Malarkey then co-authored a book with his father. The Boy Who Came Back from Heaven became a New York Times bestseller and sold over one million copies. Many Christians swallowed the story hook, line and sinker. However, Malarkey now says that the trip to heaven never happened. Ten years after the event he wrote,

I did not die. I did not go to heaven…I said I went to heaven because I thought it would get me attention. When I made the claims that I did, I had never read the Bible. People have profited from lies, and continue to. They should read the Bible, which is enough.[1]

I cannot research the experience of others, especially those who claim they died and went to heaven. But one thing I know: the only biblical account of a person experiencing heaven in Scripture was from the apostle Paul, who said that he “heard things that cannot be told, which man may not utter” (2 Corinthians 12:4). In fact, God gave Paul a “thorn in the flesh” to keep him from becoming conceited because of the amazing things he had seen (2 Corinthians 12:7). And the only biblical vision of heaven is recorded in The Revelation. These things I KNOW to be true.

In a world enamored by mystical and ecstatic experience and saturated with the opinions of anyone and everyone through the Internet, we must be anchored in God’s Word.

That’s why we must be reading the Bible every day.

In a world flooded with information, stories, and experiences, God’s Word is always enough!