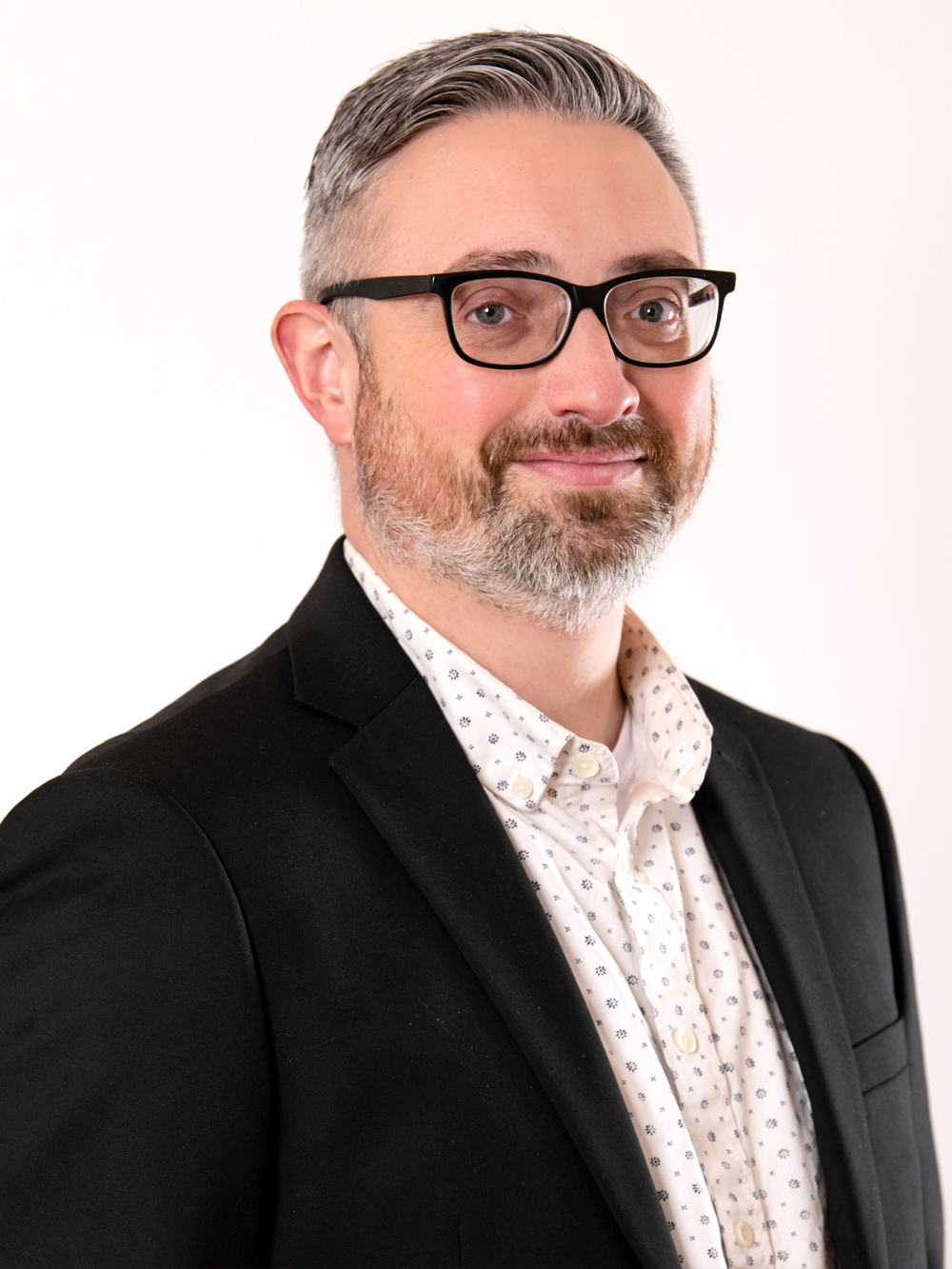 Alan has been involved with Worship Arts at The Bible Chapel since November of 2009.  In addition to currently serving at the Rostraver Campus as Worship Director, he is involved with Junior High Worship and International Missions, specifically in Nairobi, Kenya.

Alan graduated with a Bachelor of Arts Degree (Music Education) from Grove City College (1999) and a Masters of Educational Leadership from California University of PA (2016).  Alan has been teaching elementary instrumental music in the Baldwin-Whitehall School District since August 1999.

Alan and his wife, Jenn, have four children.  Together, they reside in the South Hills of Pittsburgh.