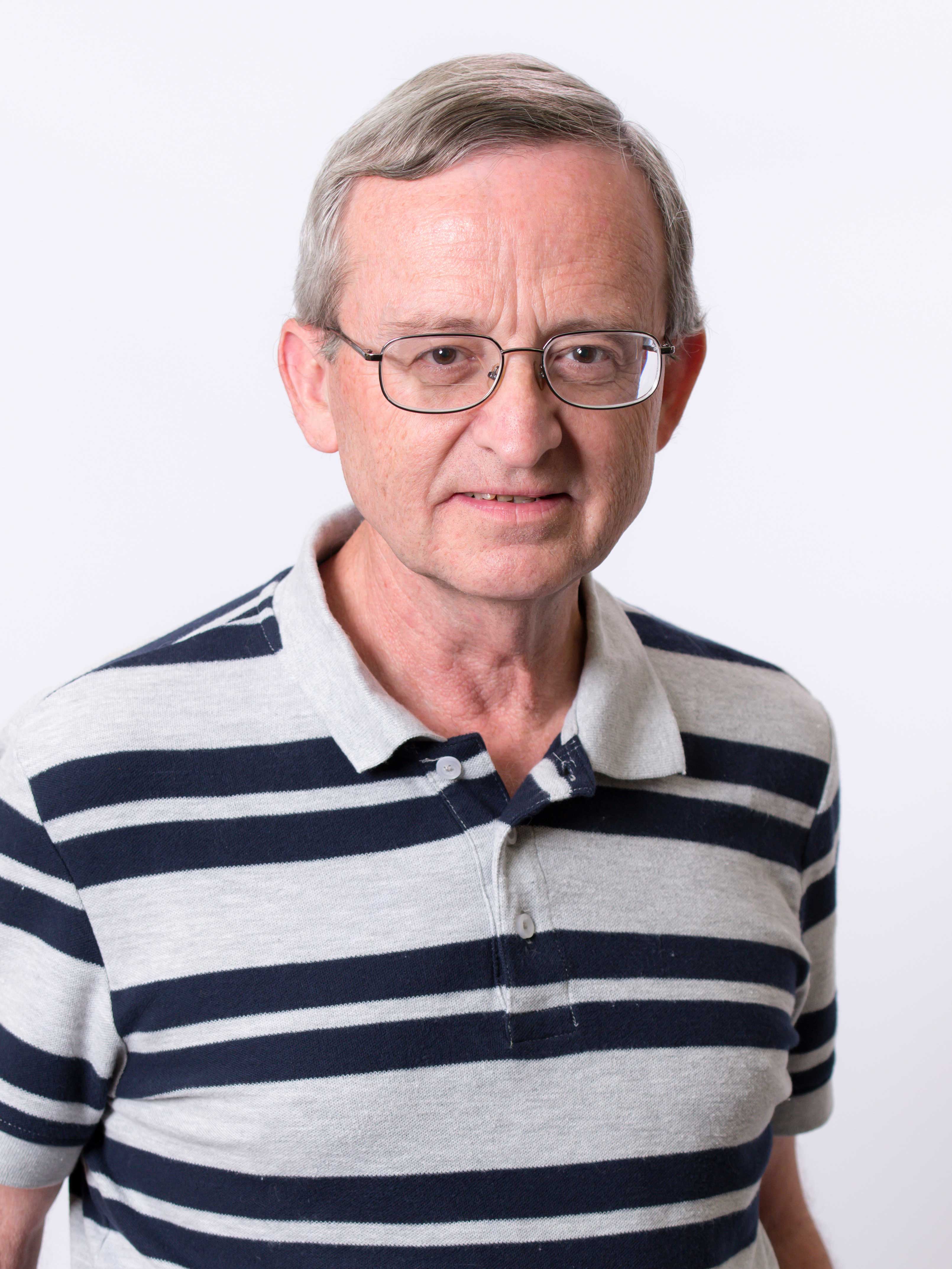 Ed and his wife, Becky, began attending The Bible Chapel in Washington soon after it opened in 2011 and became members in 2012. Ed serves on the leadership team and leads the Connections Ministry in Washington. He also leads a Life Group and has co-led a Men’s Huddle Group.

Residents of Washington County for 38 years and Scenery Hill for 28 years, Ed and Becky met when both were students at West Virginia University, and married in 1974. They have four adult children: Nick, Melissa, Abby, and Tim, and one grandchild. Ed professed faith in Jesus Christ as Lord and Savior more than 20 years ago. Since that time, he and Becky have grown together in their relationship with Christ and have enjoyed serving in the church.

Ed is the owner of Qual-Tech Engineers, an electrical engineering consulting business in Houston, PA.