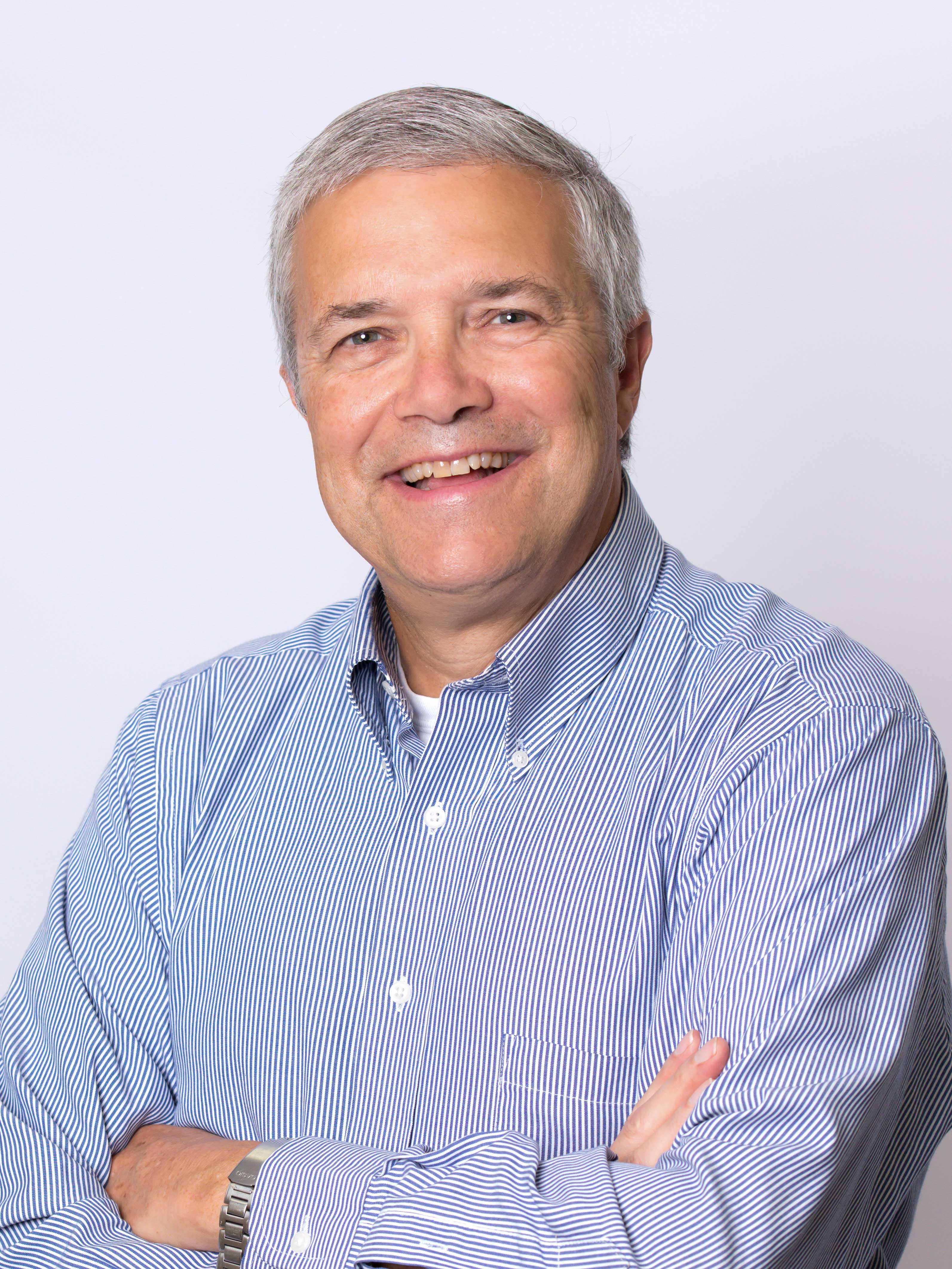 Scott and Jackie Myers were married in 1978 and have three grown children, KC, Drew, and Leslie, and five grandchildren.

Both Scott and Jackie have attended church from an early age. Scott came to know Jesus as Lord and Savior at the age of four, and Jackie was twelve years old when she came to know the Lord. They have been members of The Bible Chapel since 2002.

Scott has been a class leader and teacher has served on the worship team, and also volunteers in the Nursery. Jackie has been a Women’s Bible Study leader and Women’s Ministry Director. Scott has served as an Elder since 2007.