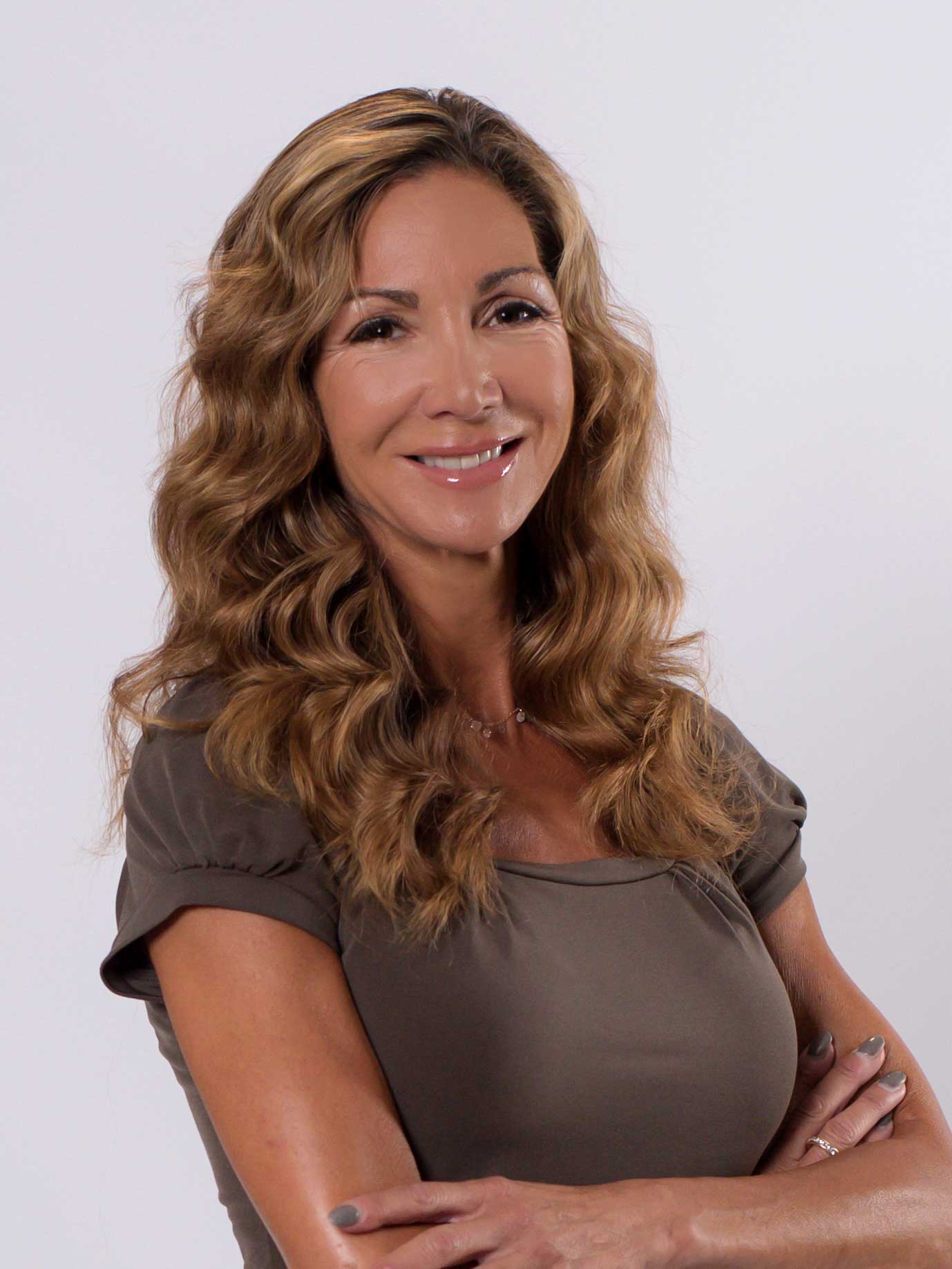 Caryn is a native of Western Pennsylvania.  She began attending The Bible Chapel in 2007 when her oldest son, Brendan, became involved in the youth ministry.  She attends the South Hills Campus.  It was at a Saturday evening worship service that she saw the advertisement for an accountant for the Chapel and applied for the job the next week.  She began working as the accountant in 2009 and has been in that role ever since.