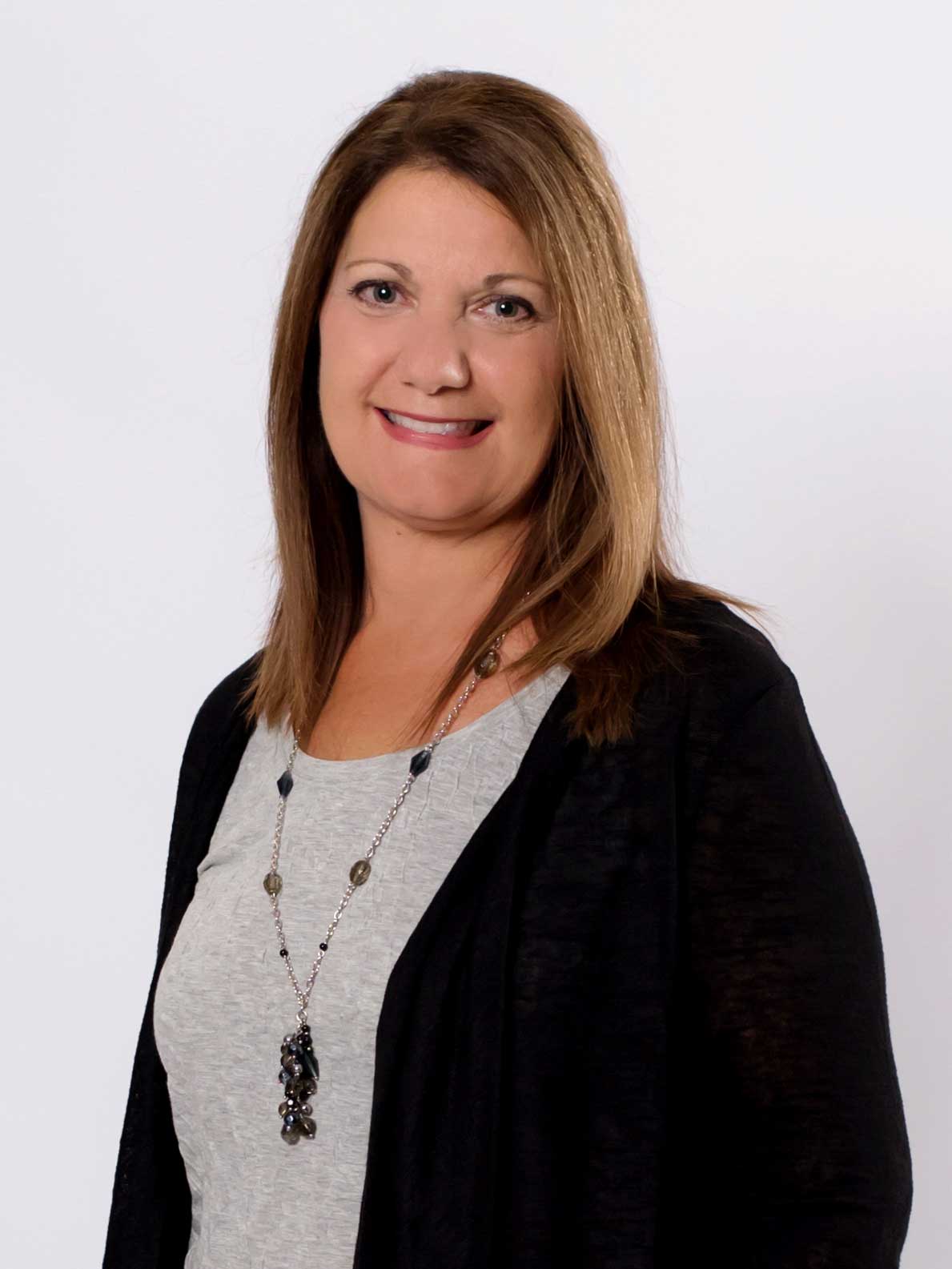 Kathy was born in Oakdale and moved to Carnegie when she was seven years old. At the age of 13, she accepted the Lord as her Savior. As her faith grew in the Lord, so did her desire to work with children, which led to an opportunity to serve as a teen helper with preschool children. As a young adult she served in the Awana’s Program, became a Sunday school teacher, Vacation Bible School helper and served in varies other children’s ministry.

When Kathy was 30, she decided to be a nurse. Going to college was a challenge with three young children but God saw her through, as she completed her nursing degree. She is currently working at St. Clair Hospital as a certified oncology nurse.

Kathy is married to David; they reside in Collier Township and have three adult children and two grandchildren. They became members of The Bible Chapel in 2002.