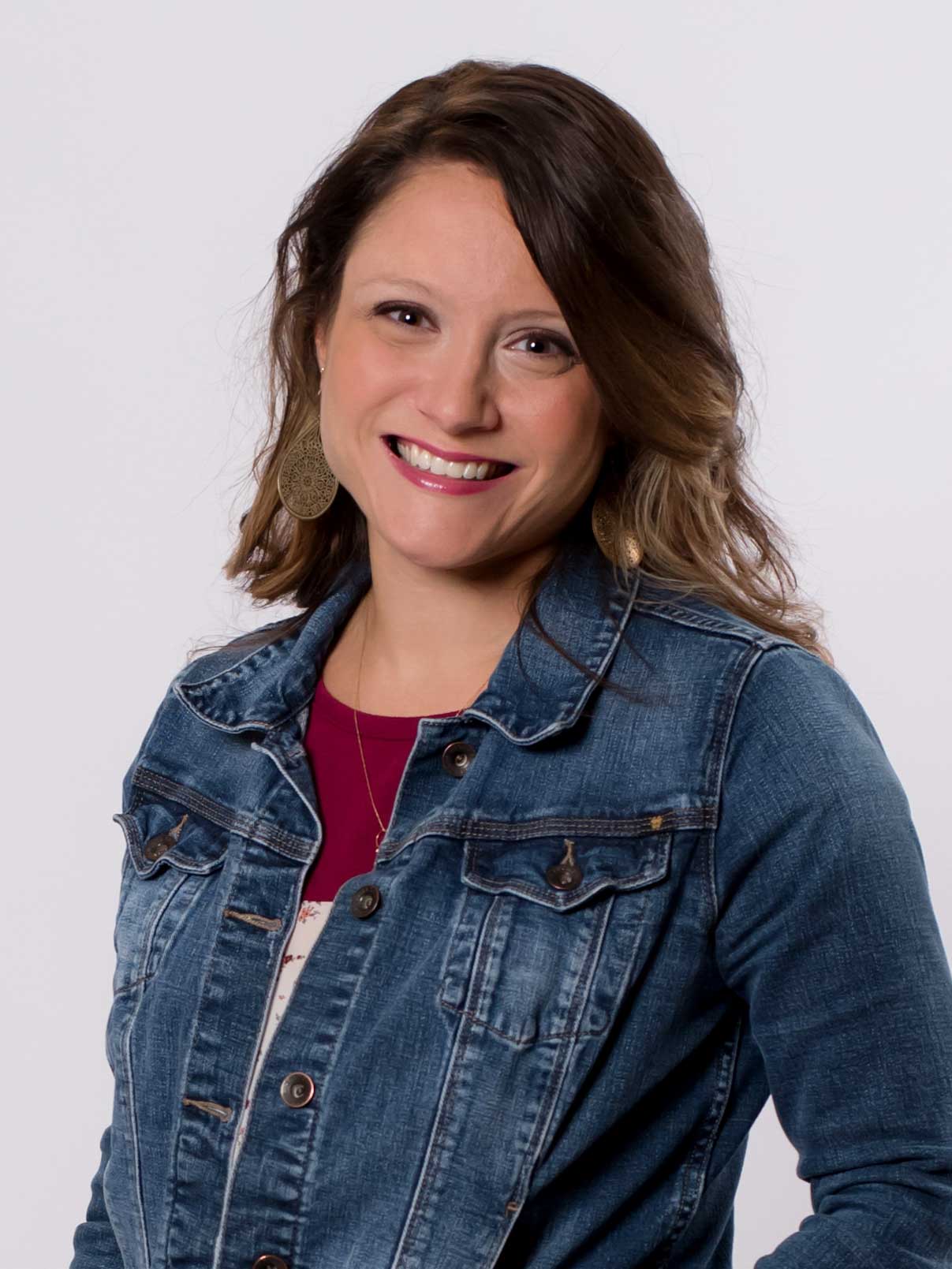 Heather is a native of the Pittsburgh area and began attending The Bible Chapel in 2007 when she and her husband, Phil, married and moved to the South Hills.

They have attended our Robinson Campus since 2010, and enjoy serving and being in community with the congregation there. That same year, Heather joined The Bible Chapel staff as part of the Administrative Team and then transitioned into Media Services as the Media Department has grown and developed over the years.

She graduated from The Pennsylvania State University in 2006 with a Bachelor’s degree in Journalism, and has always had a passion for design, communication, and the creative arts. Her goal is to leverage those tools to impact the kingdom by providing media support to ministry leaders.

Heather and Phil have three boys, Paxton, Dawson and Easton, and reside in Imperial.